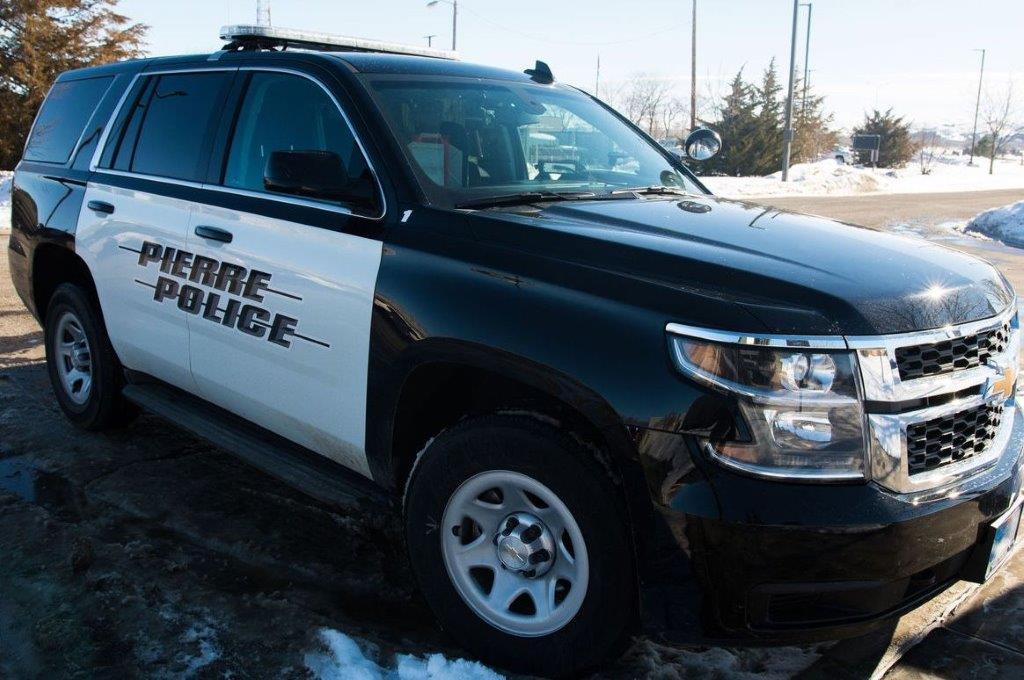 In addition to their general duties, officers are also assigned additional duties, such as:

Officers assigned to the traffic team are tasked with the responsibility of determining streets or areas that may be in need of traffic management or additional enforcement. In addition, traffic team officers are responsible for accident investigation, and the planning, conducting, and documentation of sobriety check points and saturation patrols.

Officers are also assigned to the Central South Dakota SWAT (SCD SWAT) Team. This team of highly trained officers are tasked with the responsibility of assisting departmental personnel and other law enforcement agencies during circumstances which involve potential life-threatening situations. CSD SWAT team members participate in regularly scheduled training in the use of special weapons, equipment, and techniques designed to reduce the risk to law enforcement personnel and innocent citizens in dangerous situations.

The Patrol Division consists of:

The Patrol Division consists of three crews, providing 24 hour coverage, 365 days a year through eight hour shifts on a 28 day cycle of rotation. In addition to a patrol sergeant, each crew has at least four police officers assigned to the crew. Except for the patrol captain, all sergeants and officers have rotating days off.