Running on a platform that encourages community service and investment in Pierre youth, Blake Barringer was elected to the Pierre City Commission in June 2016.

Barringer brings a wealth of engineering knowledge and local government experience to the commission. Barringer received his Civil Engineering Degree from the South Dakota School of Mines and Technology in 1980. In 1981, he put that degree to work serving the State of South Dakota for 16 years –first with the Department of Water and Natural Resources (now DENR) and then as the Senior Planning Engineer for local governments with the Department of Transportation.

Following his state government career, Barringer became the co-owner and Vice President of Brosz Engineering, a regional engineering firm that specializing in civil engineering, surveying and architectural services for government entities, as well as airport boards and private clients.

Barringer retired from Brosz Engineering in 2011, but continues to stay active as a part-time staff engineer for Dakota Asphalt Pavement Association in Pierre, as a member of the South Dakota Highway Superintendent Association, farming with his son, and serving as a pheasant hunting guide. 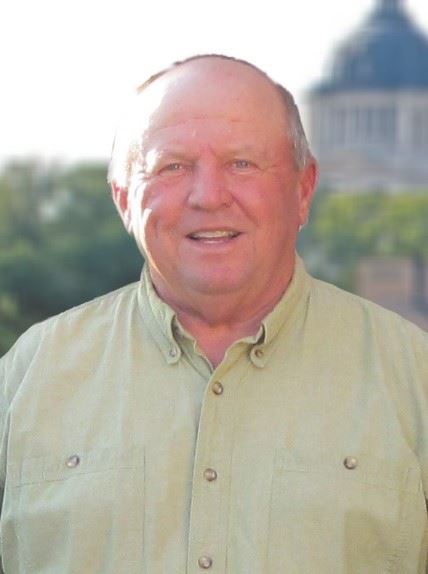 Commissioner Barringer was born in Mitchell, SD, raised in Rapid City, SD and moved to Pierre in 1981 with his wife Cathy. They have three adult children and six grandchildren.