Commissioner Todd Johnson was elected in June of 2021.Although new to government, Comm. Johnson has a lifelong commitment to community service. He served in the US Army and then SD National Guard. After returning home to Pierre, Johnson volunteered with the Pierre Fire Department as an Airport Rescue Firefighter and worked with Teen Court and Civic CASA.Johnson is married to Teresa (Ulmen) Johnson, who also grew up in Pierre and is a teacher in the Pierre School District. Together they have raised five children. Tyler, Tanner, Trey, Tess, and Tate are all graduates of T.F. Riggs High School.While raising children Johnson was active with the Boys and Girls Club, the YMCA, Pierre School District, St. Joseph School, and Capitol Area Soccer Association.

Johnson began his law enforcement career in 2009 at the Hughes County Jail as a jailor. In 2010, Sheriff Mike Leidholt promoted Johnson to Hughes County Deputy Sheriff; at that time, Johnson completed basic Law Enforcement Training.After two years as a Deputy Sheriff,  Johnson was hired as a patrol officer with the Pierre Police Departmat. In that role, Jonson served as a School Resource Officer, DARE instructor, Training Officer, and Entry Team member.

Johnson is currently the District Safety Coordinator for the Pierre School District where he works to achieve the district-wide goal "to cooperatively inspire all student to achieve their potentional".

Johnson believes that the best communicators are good listeners. He can be reached via email or by phone at 605.280.6333. 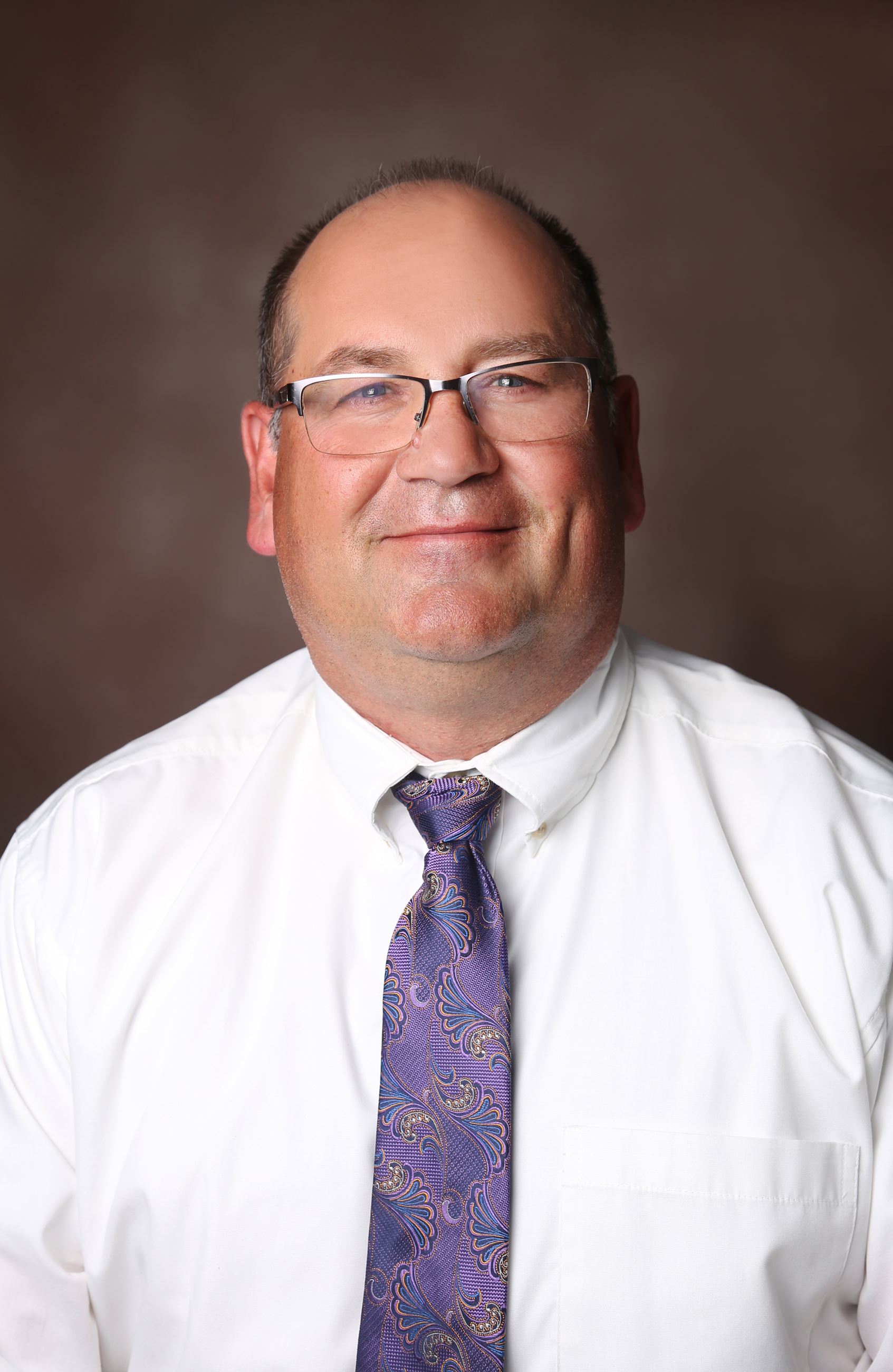