Steve Harding was elected Mayor of PIerre in 2017 and retained in the 2020 election cycle.

Prior to be elected Mayor, Harding served as a Pierre City Commissioner for nine years. During that time, he served as the Commission President and chaired the commission meetings in absence of the Mayor. Throughout his nine years as a commissioner, Harding also served as the commission liaison to every city department, and served on the board of the South Dakota Enhancement District, the South Dakota Discovery Center, Pierre Economic Development Corporation, the Expo Center and River Cities Transit.

As a part-time Mayor, Harding also has a full-time job as the Deputy Secretary of the South Dakota Department of the Military. Prior to his work with the Dept. of the Military, Harding worked in the Governor’s Office Economic Development and in his family’s former business –Harding Motor Company.

Harding was born and raised in Pierre. He holds a degree from Black Hills State University and is a graduate of the U.S. Army Command and General Staff College. Following 34 years of service, Harding retired from the South Dakota Army National Guard as a Colonel. 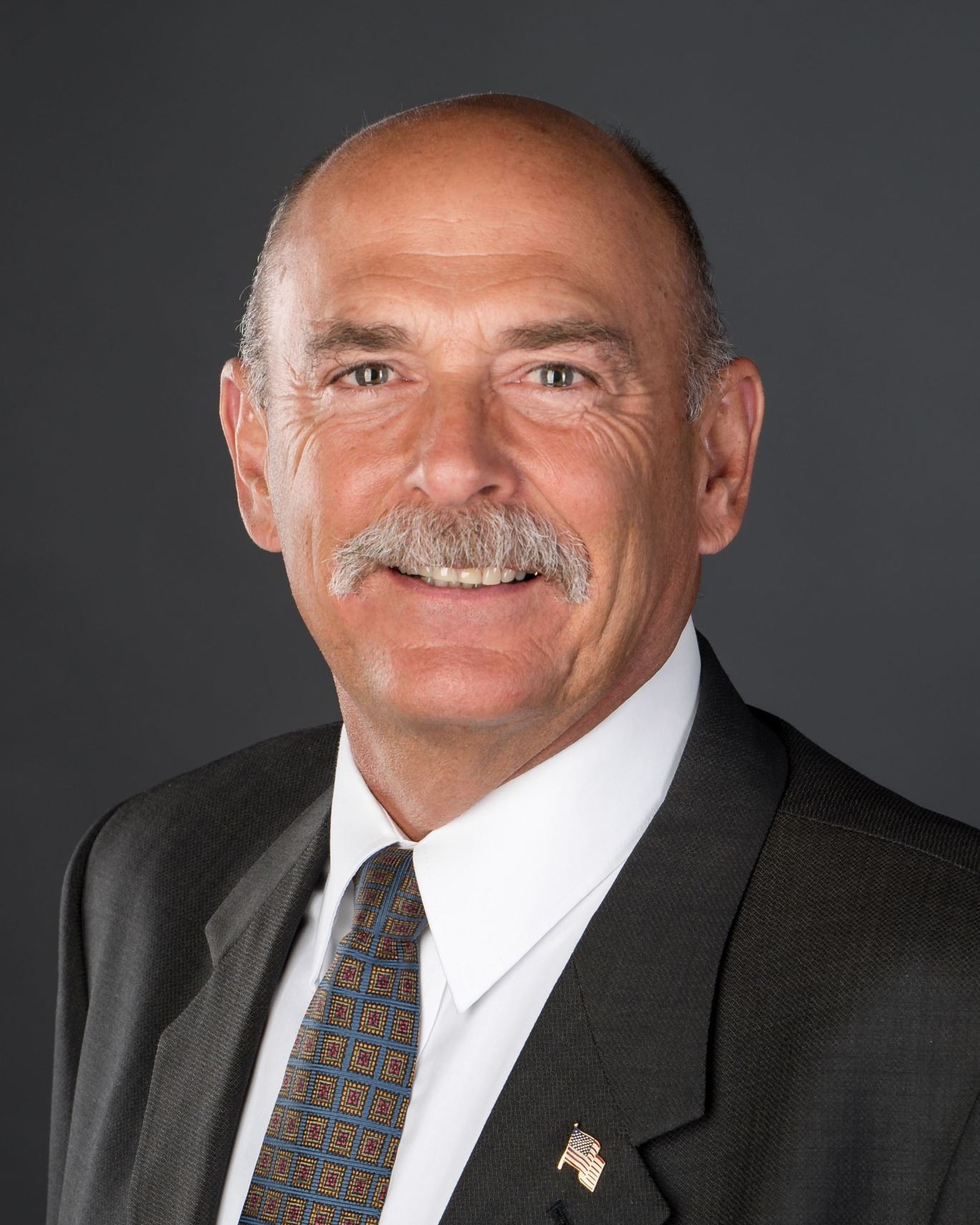