Prior to her work in local government, Honeywell spent 24 years in state government where she most recently served in a dual capacity as both the State Engineer and the Deputy Commissioner for the South Dakota Bureau of Administration. 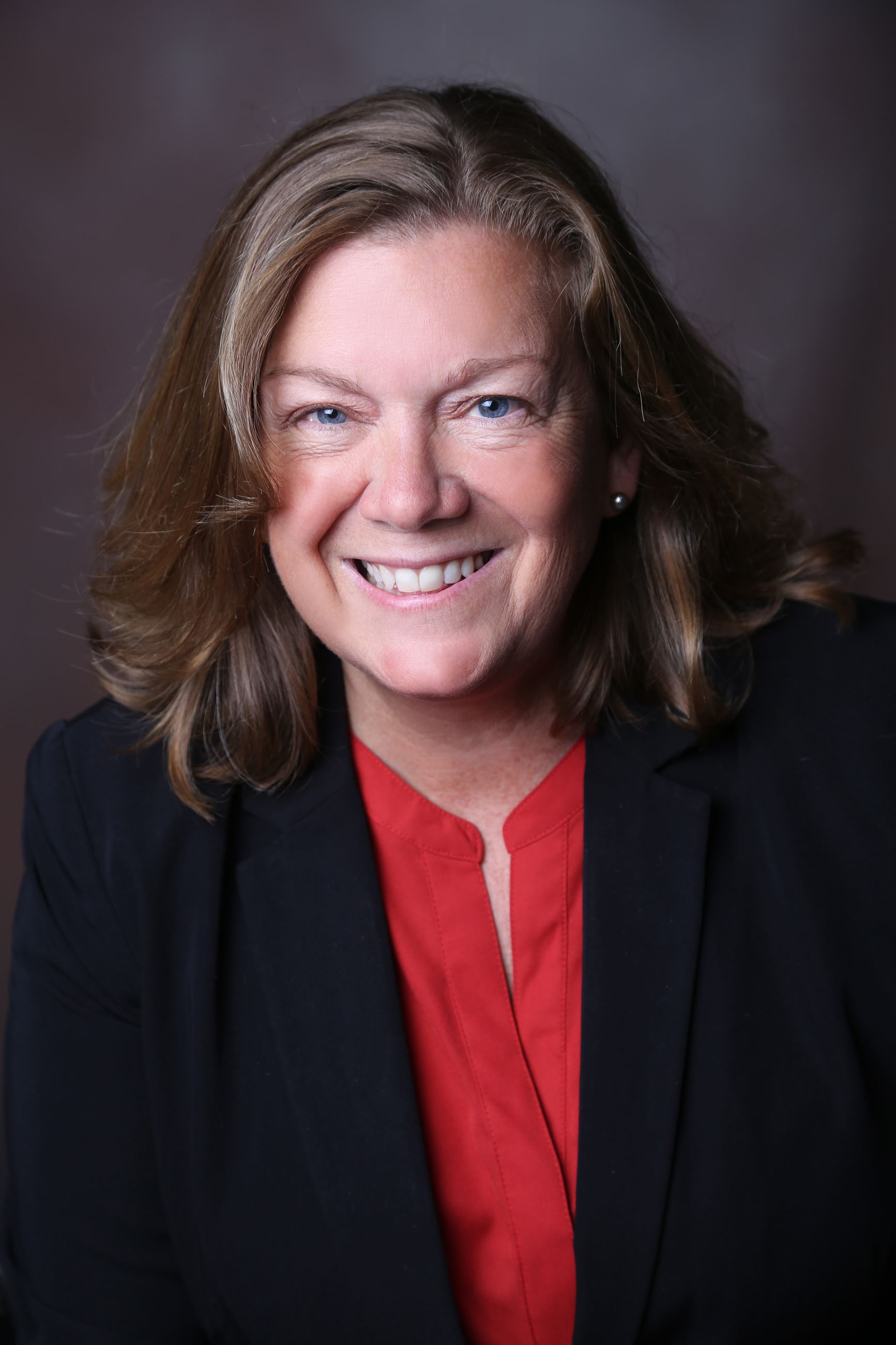 and a Master of Science in Civil Engineering Degree from the University of Missouri.

Honeywell is a Licensed Professional Engineer, a graduate of the South Dakota State Government Leadership Excellence Program, and a member of the Central South Dakota Engineering Society.

Kristi and her husband George have two grown children.